The IPL season is no less than a festival for cricket fans and lovers. Thus, during the IPL months, they undergo an urge to remain engaged in cricket contests. Playing cricket in the gullies with the gang is not an option, with social distancing norms mandatory to be followed. Many gaming websites have arranged for virtual sports activities to help cricket freaks enjoy the game without meeting the gang, 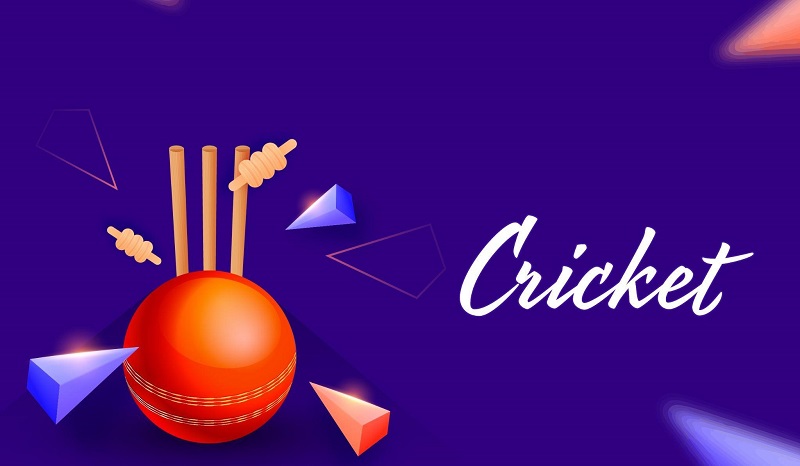 Though there are fantasy gaming apps for players to get engaged in the real games on the fields, not every cricket lover is fond of them. For them are virtual games. Using online cricket games, sports lovers get an opportunity to utilize their IPL fever. Given the craze of people to play cricket online, multiple sources keep sharing the winning tips with players.

Recently, Techno Sports listed the online cricket tips shared by different aces, including the startups. Utilizing these tips helps gamers to understand the game, practice it, and record a win. When you know the tips, you might also want to explore the best cricket games to play on mobiles. Here is a list that you can consider while satiating your thirst for IPLs:

Among the top 5 cricket-based mobile games is the Real Cricket 2020, which is specially designed and developed to give a real gaming experience to gamers during the ongoing IPL season. The award-winning game from Nautilus Mobile provides commentary packs in multiple languages, including English and Hindi. The best cricket commentators across the globe become the live observers of the game you play.

Playing this game will expose you to multiple features, which would necessarily include Test Cricket, Decision Review System, auctions, and post-match presentations.

World Cricket Championship 2 is the next on the list of games that could be played to experience a real IPL season. Developed by Nextwave Multimedia, the game is available in iconic shots, including Dil-scoop, the Upper Cut, and the Helicopter shot. You will have ten domestic teams, 42 different stadiums, and 18 international teams to play in or compete with.

The interface is smooth enough for players to navigate. The graphics and the control make the sports easily accessible to players. The gamers have multiple modes to choose from, which gives them a chance to have a desired choice of contests. From a 50-over game to the Indian T20 league, you can choose and play whatever you want on MPL.

Nautilus Mobile has developed the Real Cricket Premier League with the aim of giving cricket lovers a chance to enjoy IPL. RCPL is available in auction mode and has all the features that make it a suitable option for IPL gaming. The 2D addictive graphics are luring enough for interested gamers to join in. The detailed gameplay allows you to understand the game properly and play accordingly to win.

You get the tournament statistics, which gives you an overview of your overall performance of yours. As a result, you get an idea of where to improve and when to pace up your game. The game also offers an opportunity to gamers to win orange and purple caps.

Named after the Chennai cricket stadium, Chepauk, this is the virtual IPL game especially for the fans of Chennai Super Kings. Most of the IPL matches in Chennai are played in this stadium. So, if you are a die-hard fan of CSK, this is the game you should definitely play during the ongoing IPL season. When you opt to play this game, the game puts you in incharge of your favorite CSK team. This, in turn, helps feel like a part of the current IPL season.

The game is available in multiple modes, namely, Super Over, Super Slog, and Super Chase. While the Super Over mode is free of cost for players to enjoy, the other two are to be purchased to be played. You can download this game from Google Play Store without having to pay a penny.

Last but not least is the Cricket T20 Fever 3D on the list, which is yet another craze among virtual cricket players. With smooth navigation, easy-to-access controls, and amazing graphics make this game one of the most sought-after options for virtual IPL gaming. You get a variety of contests to play as the game is available in multiple modes. Starting from ODIs and IPL T20 leagues to superb Powerplay style matches, the Cricket T20 Fever 3D makes available many options to gamers.

Available for download for free on the Google Play Store, the game offers all features that cricket fans and lovers often look for. The control is simple, and the graphics are cool enough to attract more and more players. Along with the ease of playing, the game makes you a more social being in the current unsocial environment by allowing you to share your scores online and compare them with your friends. It, in turn, keeps up the spirit of competition alive in gamers. So, if you want your game of cricket to improve and be a pro in the sport, this is the best game to play and proceed with.

The above-mentioned cricket games are equipped with multiple features. Hence, you can make your choice as per what you want. The variety of modes and cool interface work the best when it comes to choosing a game for refreshment. When it comes to cricket, however, the ease of playing is of utmost importance. Hence, the gaming apps are made compatible enough to work on mobile phones efficiently, thereby offering a robust gaming experience to people in love with the game.

You can choose one of the above and start participating in the contests. Keep playing and let the ongoing IPL season be memorable.