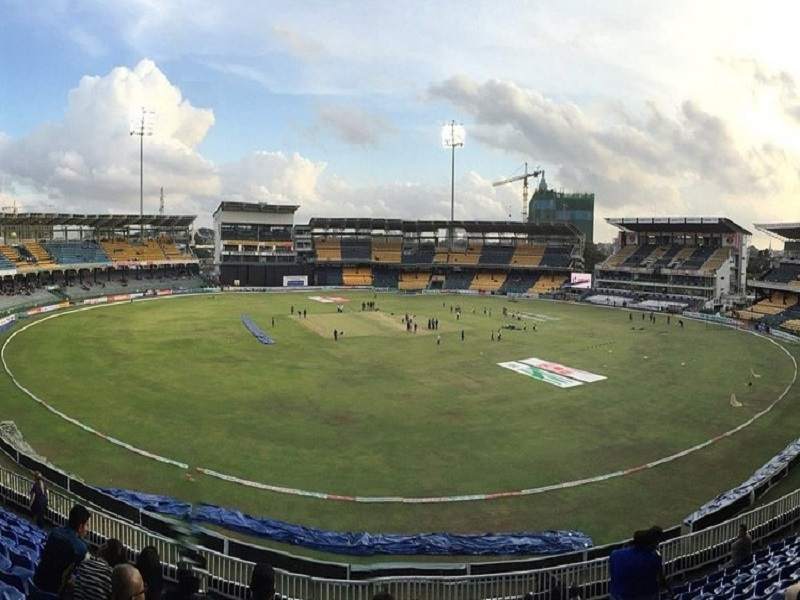 R. Premadasa Stadium hosted 1996 and 2011 cricket world cup matches. 2012 ICC World Twenty20 matches were also hosted in the stadium. Premadasa stadium renovated to host 2011 world cup matches with a cost of $8 million. Khettarama stadium tickets are very popular for international cricket matches. It is also known as Maligawatta stadium due to location of this cricket ground.

How to Book SL vs Aus Premadasa Tickets Online

Cricket is very popular in Sri Lanka and SL team is a very good team. In home grounds, Sri Lanka cricket team has very good support of their fans. To watch live matches and motivate the players, people visit the cricket grounds. Australia vs Sri Lanka R Premadasa stadium online tickets are in high demand and they are available through Bookmyshow Sri Lanka website. Below is the procedure to book the Premadasa stadium entry tickets online.

Some tickets for SL vs Aus T20 and ODI matches might be reserved fro offline sale. These tickets will be sold through R Premadasa stadium ticket counters.

It is a big stadium with a seating capacity of 50000 visitors. During international matches, it is tough to locate seat in R Premadasa Stadium. We are sharing the R Premadasa Stadium seating arrangement which is very helpful to find the seats in the stadium. It is also helpful in finding seats during matches.