With a plethora of international player, Royal Challengers Bangalore are spoilt with choice. They took this auction to cover players of all skills, batsman, bowlers and all-rounders, including the retained Glen Maxwell, they have Faf du Plessis, Finn Allen, Wanindu Hasaranga, Josh Hazelwood, Sherfane Rutherford, Jason Behrendorff and David Willey. With only being allowed to play 4 international players, let’s look at how they might set up their squad. 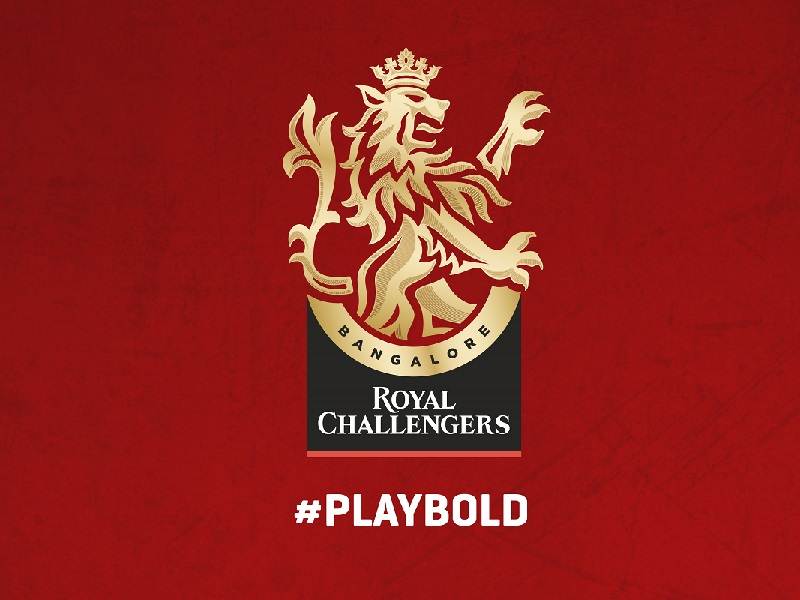 Since the all-rounder was retained by the Bengaluru based side for 11 crore rupees and is touted to be the next captain replacing the great Virat Kohli, we are sure that he will be one of the overseas starters for the team. Along with his explosive batting in the middle order which would be the difference between low and average scores and match winning scores and his occasional off break spin, the Australian is a proven match winner with the right leadership skills making his spot unchallengeable.

It would seem that the player’s skills and leadership of the player, would make sure that RCB challenge for the playoff and not only make their fans happy but also those who wager on them on online IPL betting websites.

The 37 year old former South African cricket team captain has been a name associated with Chennai Super Kings since 2011 where du Plessis has gone and won 2 IPL titles. He is a fantastic opener who will provide them the firepower needed at the top of the order and has been one of the best fielders of the sport even at his age.

The South African has played 100 IPL games with the 2021 IPL final’s win being his hundredth game in the tournament with over 2,900 runs and averaging an impressive 35 runs a game. Just like his Australian compatriot, he brings in experience and leadership in addition to his batting powers and seems like a player that will for sure bag a starting spot in the lineup.

When a team spends 10.75 crores on a player, it is almost certain that they will be starting. The 24 year old bowling all-rounder is an aggressive batsman in the middle order and a brilliant leg spinner who is currently the number 6 player in the ICC T20 world rankings. The Sri Lankan did not have the best season with the team when he was picked for the second leg in 2021 in UAE and was dropped only after 2 games in this highly competitive tournament.

If he is able to perform for the franchise the way he does for the national team, then RCB sure has a great player in their hand with skills similar to those of Glenn Maxwell in terms of being an aggressive batsman and a bowler, yet very different.

It is almost certain that the former Chennai Super Kings player will be partnering up with Muhammad Siraj and Harshal Patel as the fast bowling option who will would be taking crucial wickets and being economical just like he did for his previous team. But if does not perform, the 7.75 Crore man has tough competition in the form of Indian players and his national side teammate Jason Behrendorff, however with that being said, the Australian has been part of one of the best bowling line ups in the world and is fresh of winning the 2021 IPL and ICC T20 World Cup and is a player that you can bet on the best Online betting app for IPL.

Make sure you are strapped in and ready to jump onboard the rollercoaster of emotions that the IPL gives, from underdog stories and surprise performances from smaller teams to your team completely dominating the game. India’s biggest festival is back and make sure you have a tub of popcorn ready so you can witness this great event.