Demand of India vs South Africa ODI match tickets are rising day by day. Total three matches will be played in this one-day international series between India and South Africa. Lucknow, Ranchi, and Delhi host the 3 50-over games in the stadium. cricket fans of all the cities are looking for match tickets and tickets are already out for all the stadiums.After the win 3 match T20 Series why Indian cricket team cricket fans are very excited for upcoming ODI series. tickets for ODI series are available from insider website and mobile app. India vs South Africa ODI match ticket prices are already out so that spectators can plan their visit to the stadium accordingly.

Ticket rates for all three stadiums are already announced by the officials and ticket booking started on the insider website. Authorities set ticket price in multiple categories so that the maximum number of cricket fans can watch live match from the stadium as per their budget. starting ticket rate for South Africa tour of India ODI series starts from 1100 rupees. all three stadiums have different ticket rates and different ticket categories. 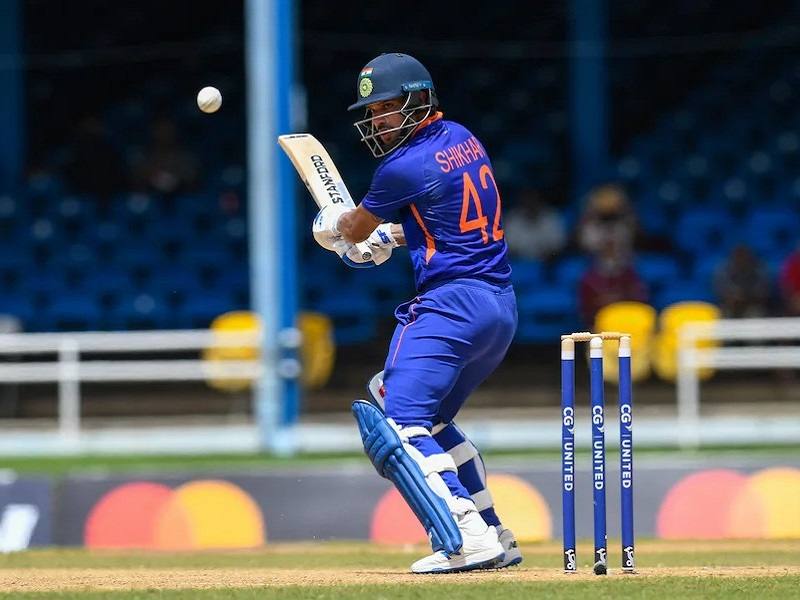 All the ticket prices mentioned in this article are taken from official websites or official sources. Due to the high demand for cricket match tickets in India, most of the tickets are already sold out. lower price tickets are in high demand as compared to expensive tickets. people who are planning to visit a stadium to watch live matches between India and South Africa should book tickets only from the official website. Online frauds are very common nowadays so readers of our website transact only from the official sources.

The first match of the series will be played at Atal Bihari Vajpayee Ekana Stadium Lucknow on 6 October 2022. JSCA stadium of Ranchi will host the second one-day international match on 09 October 2022. The final match of the South Africa tour of India will be played in the national capital Delhi on 11 October 2012. Arun Jaitley stadium of Delhi E is ready to host the final match of this tour. T20 World Cup is scheduled to start in October in Australia so the Indian T20 cricket team flew to Australia to Participate in the tournament. A different one-day Indian team will play three-match ODI Series against South Africa.


After these matches, India will play in T20 World Cup which is scheduled to host on Australian soil. The journey of the Indian cricket team will begin from Melbourne Cricket Ground against a T20 match with Pakistan.