They say that big sport and health are incompatible concepts. There is justice in this. For the sake of a professional career, people push their bodies to the limit. The strictest diet, strict daily routine, long hours of exhausting workouts several times a day. This is the harsh reality of sports – in order to achieve any results, you need to regularly sacrifice yourself and your body. 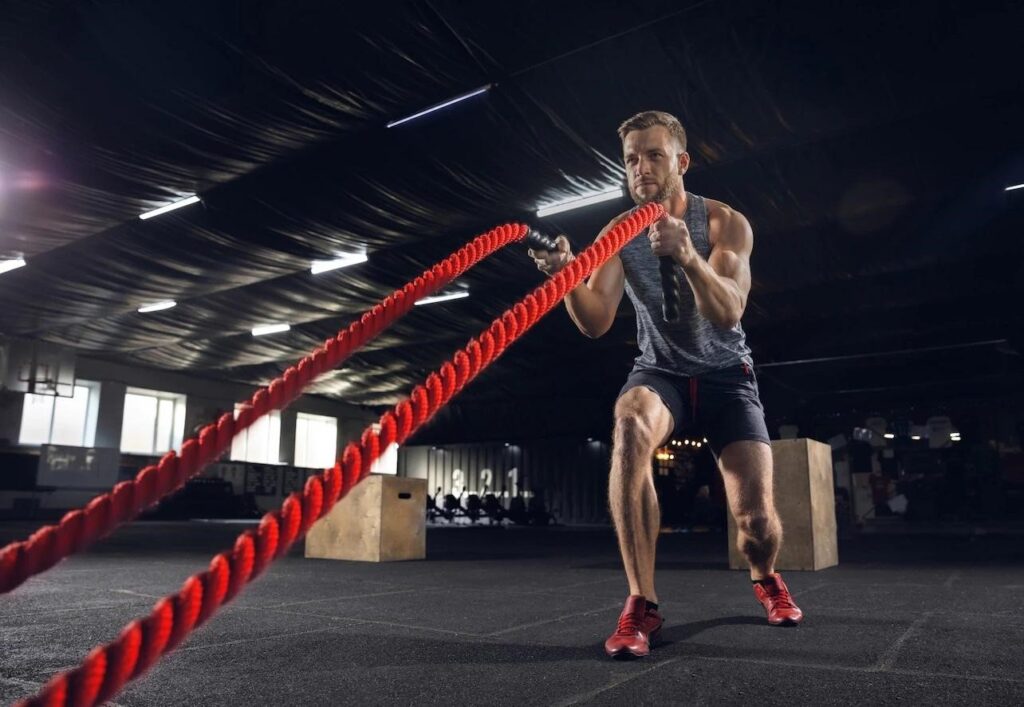 Every sporting hobby has the potential to cause damage that many people don’t even realize. These consequences are hidden from the eyes of the layman, but this does not mean that they do not exist. We talk about what even banal running and swimming can be fraught with.

Many experts call running one of the most traumatic sports because due to ignorance of the features of the correct technique, you risk greatly harming your body. Even poorly chosen clothes and shoes can lead to disastrous consequences.

Professional athletes have it even harder. One of the most common injuries is the runner’s knee, an inflammation of the cartilage that manifests itself as a dull ache in the upper part of the kneecap. Also, professional athletes often notice inflammation of the periosteum – painful sensations appear in the lower leg or part of it. In addition, the Achilles tendon – the upper part of the heel – also suffers from a high pace of running.

Another common problem among runners is black toenails. The fact is that the toe of the shoe presses on the fingers, as a result of which a hematoma forms in this place. The injury does not cause severe pain, but it does not look very “healthy”, sometimes such darkening is confused with nail fungus.

First of all, under loads in the pool, the heart and the entire cardiovascular system work for wear. Active movements with regular shortness of breath and contact with chlorinated water provoke an unhealthy rapid heartbeat, which leads to the development of heart pathologies: arrhythmias, ischemia, and angina pectoris. Unfortunately, fatal outcomes also occur when the athlete’s heart suddenly ceases to cope with heavy loads. The public was struck by the death of a young swimmer whose heart stopped after a swim.

Professional cyclists have a range of health concerns, despite cycling being recognized as one of the most positive ways to keep fit. Yes, constant cardio training is certainly useful, but not when you are riding a multi-hour or multi-day marathon in the style of the Giro d’Italia or the Spanish Vuelta. Due to the fact that cyclists are forced to constantly be in one position, they can develop a number of pathologies associated with maintaining a “sedentary lifestyle”, no matter how paradoxical it may sound. Cramps, spasms, pinching of the sciatic nerve, as well as a feeling of numbness in the limbs while riding – all this is experienced by professionals who prefer cycling to other modes of transportation.

The legs of cyclists after the races look terrifying. The swollen veins are due to the large volume of blood that is pumped through their limbs during long and energy-intensive competitions.

Another disease of cyclists was problems with joints and tendons. Deforming arthrosis of the knee joint, neuritis of the ulnar nerve – the consequences of the constant mechanized movement of the legs. The situation is aggravated by special suits that fit tightly to the body of the athlete, which often rubs the skin in the groin area and on the inner surface of the thighs. This leads to nasty blisters.

In addition, male cyclists are subject to another danger – problems with potency. When sitting in one place for a long time, the blood vessels and nerves are compressed, which leads to a lack of blood flow to the groin area. Many cyclists use special orthopedic saddles to avoid these problems.

In this sport, athletes regularly have to perform complex jumps and rotations, and in pairs, they also have to support. All this adversely affects the spine and joints. The skaters’ ankles were a little luckier. Due to the fact that they are fixed with a hard boot, they are less prone to injury. However, there is a nuance here as well. High-level figure skaters often stop lacing the boot to the end: otherwise, it is impossible to achieve the desired plasticity of movement. And this, in turn, provokes the appearance of arthritis, arthrosis, and other painful lesions of the joints.

Without a doubt, gymnastics is one of the most elegant sports. But its consequences are by no means as attractive as young girls with ribbons and hoops. Stretching is not easy for all girls, many spend years of painful training, tears, and fear of the coach on this. In addition, to maintain good physical shape, gymnasts often sit on special diets, literally starving themselves.

If you want to go in for sports without harm to your health – you can bet on sports on the site लाइव कसीनो ऑनलाइन. In addition to bright emotions, you can also make good money and have fun.