What’s The Plan for the Pakistan Zimbabwe Series?

Finally, the wait is over for the fans who are eagerly waiting to watch Pakistan Vs Zimbabwe T20Is. It is about to start. Up to now, the date has been set for the T20Is to start on 21st April. Two test matches will be played. On 7th May 2021, the second test match which will be the last match of the tour will be played, which can be followed on the website https://ipl2021.org/. The news from Pakistan has come to us that they’ll reach Zimbabwe on 17th April to start their preliminary practice sessions. So, a total of two test series and three international matches will be played in the April- May season of 2021. Harare sports club is arranging this tournament. However, no spectators are being allowed for this match. 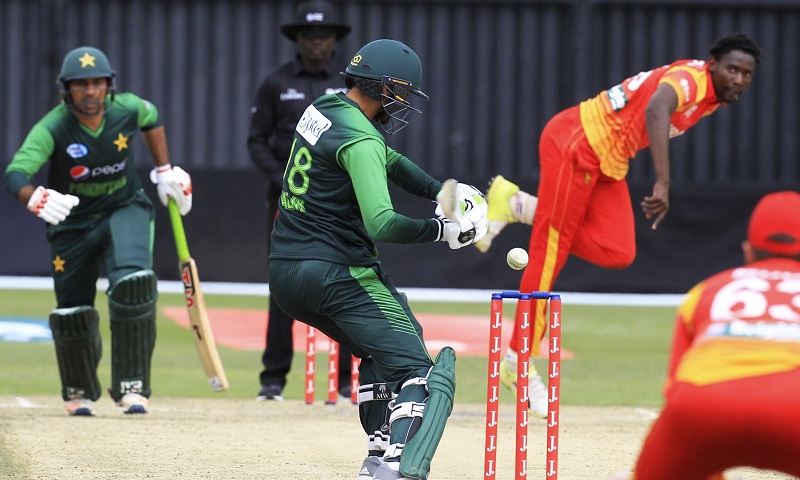 The Time Table of The Game:

What’s The Statement from Pakistan Cricket Board?

Not only Pakistan or Zimbabwe, all over the world got stuck between 4 walls last year due to the covid-19 situation. It was pathetic for both the players and cricket fans. However, when situations are under control up to a certain limit, that’s why all over the world is again trying to get back on their track. Pakistan Cricket Board or often known as PCB told in a press conference that after spending a long time in a covid-19 pandemic, it’s time to start something new.

The director of the PCB, Mr. Zakir Khan claimed on March 28, that after the covid-19 pandemic, the Pakistan Cricket team needs a boost up to gain the form. Zimbabwe international T20 can be a good startup. He also said, as Pakistan and Zimbabwe both have a strong bonding between them when it comes to cricket, the usual warming invitation in the form of cricket is expected from the cricket board of Zimbabwe too.

The director of PCB expressed his sorrow due to problems regarding their women’s team tour for Zimbabwe. Due to some travel issues, that tour was postponed for what their men are aiming for now. He also requested their fans to give their support.

As per the rules of the game this time, no spectators will be allowed to visit the ground. So, watching those matches through live sessions is the only way out. During the lockdown how the fans showed their support to their respective national cricket teams, the same support is expected this time. It can be a good start against the threats of the invisible enemy that is ruining the world.