In Melbourne, Danielle Collins repeated her success of 2019. Then, unexpectedly for many, the American tennis player was able to get into the semifinals, where she could not cope with Kvitova (6-7, 0-6). Undoubtedly, on the second attempt, the 30th racket of the world will try for the first time in her career to get into the final of such a prestigious tournament.

It cannot be said that this year Collins had a tough tournament bracket. On her way, there was not a single representative of the top 10. However, Danielle experienced serious problems in two matches, beating Tauson (4-6, 6-4, 7-5) and Mertens (4-6, 6-4, 7-5) in only three sets. In the quarterfinal match against Cornet, the fight was only in the first set (7-5, 6-1). By the way, if you want more free tennis predictions in India, we recommend subscribing to the specified site using the link.

Iga Swiatek will play in the Australian Open semifinals for the first time in her career. Prior to that, for two years in a row, the Polish tennis player completed the tournament path in Melbourne at the 1/8 final stage. 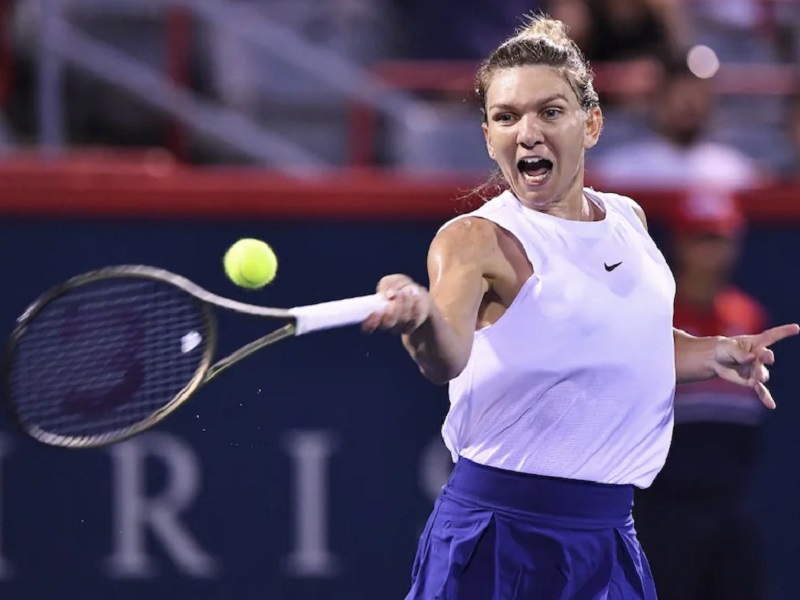 According to the tournament grid, the ninth racket of the world in all her matches was the favourite according to bookmakers. There were no problems in the first three fights against Dart, Peterson and Kasatkina – confident victories with an exact score of 2-0 in sets. However, Iga scored strong-willed victories over Cirstea (5-7, 6-3, 6-3) and Kanepi (4-6, 7-6, 6-3) in the last two matches. There was no stability in the game of the young tennis player, but she found strength in herself and turned the course of the fights in her favour. If you are fond of sports betting, we recommend that you go to the rating of sports betting sites in India and choose a reliable bookmaker.

The favourite in this semifinal is Iga Swiatek. The tennis player occupies a higher place in the ranking, has a rich technical arsenal, and is able to play reliably on her serve. At the same time, Iga did not look too confident in the previous two matches. But Collins did not always demonstrate stable tennis during the tournament grid. Today, the Polish tennis player has more chances to reach the final. Yet her tennis is more balanced. Swiatek gave the starting games to her rivals in the last two matches. Collins also managed to play two three-set matches during the tournament. The most expected here is a long game with probably all three tough sets.