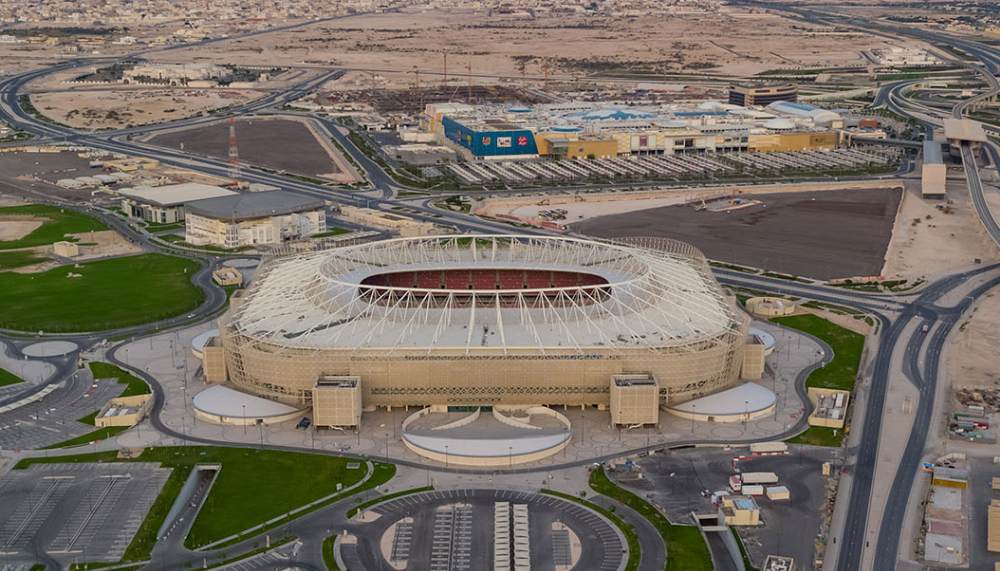 On 18th December 2020 in the presence of Fans, Amir Cup Finale match played at Al Rayyan Stadium and started new journey for sports.

As of now seating arrangement in the stadium are for 40,740 guests, specially arranged for FIFA world cup Qatar 2022. After the FIFA tournament, upper tier premium seats and facility will be parted and handed over to football development projects abroad. Overall 19740 seats will be dismantled and 21000 seats will carry permanently in the stadium.

The following matches to be held at Al Rayyan Stadium or Ahmed Bin Ali Stadium Qatar’s under the FIFA World Cup Qatar 2022:


How to Reach at Ahmed Bin Ali Stadium

This stadium is 20 KM form West Doha, with the surrounding area this place also called “GATWAY OF DESERT”  .


Metro : You can go through Doha Metro, nearby metro station is Al Riffa underground station on Green line which is connected with this beautiful stadium. Due to 10 min walking distance, you don’t need to take cab or taxi from this metro station. You can easily reach at stadium by walking from Al Riffa Metro Station.
Shop Now on Amazon
Buses : During the FIFA World Cup Qatar 2022, Express buses will operate between dedicated Stadium Bus Hubs.

You can buy ticket online through FIFA.COM, there is advance booking option available for National and International fans. Due to high in demand of FIFA world cup 2022 tickets, tickets are selling out quickly.

Tickets are divided into following categories as per below:

*Note: The ticket prices/Rates are same for all age group Fans.