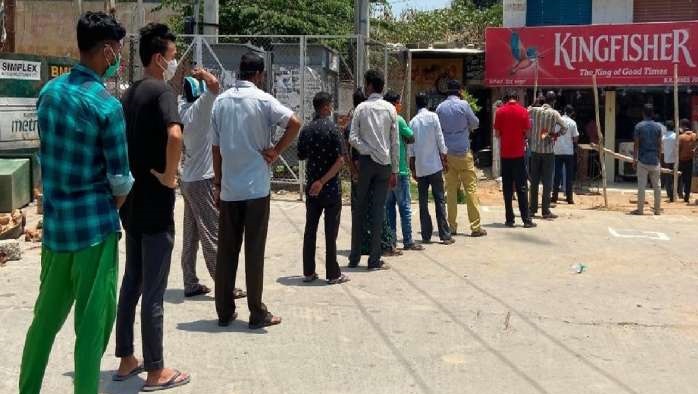 As per the recent guidelines by MHA liquor shops can be opened in all zones except containment zones. Liquor sale opened on the 4th of May on selected shops. After the opening of shops, a huge gathering of the crowd can be seen near the wine shops and people are not following the social distancing properly. Many shops can be closed down by local police as people are not following social distancing. Liquor sale provides good revenue to Governments and Governments have implemented 70% Corona tax on MRP. Even after the tax increase, people are standing in long queues for liquors. In some areas, the queues are 2 KM or long. qtoken.in will provide the online token and it will help in reducing the line at shops.

E token system will help in reducing the lines on liquor shops as people will go to the shops as per their designated time. To take E Token, Delhi citizens have to visit qtoken.in the website and fill all the details along with nearby shop details. You have to visit the shop at the assigned time. A separate line will be made for people who have applied E token from qtoken.in. Only 50 E tokens will be distributed in an hour for a particular shop. People without E token can also purchase the liquor from another line. It is a unique idea by the Kejriwal LED government of Delhi and we are hopeful it will reduce the long queues on liquor shops. As soon as people get informed about this site, it will help millions of people of Delhi.

It has been quite a roller coaster ride for the liquor buyers of Delhi. First, the government has announced that the liquor shop would be open. Only a day after the shops went operational, an additional 70% fee on MRP has been applied. It didn’t demotivate the buyers and the rush was still making a mockery of social distancing norms. This newest decision of providing e-coupons for liquor sale using qtoken.in should bring a sigh of relief to the buyers as it might decrease the rush. We would be having a close look and see what other decision may come up in the coming days.

It is a good initiative by the government to reduce the crowds in wine shops and people don’t have to wait in queues to buy liquor. People are demanding for the home delivery of liquors in Delhi like other essential items. 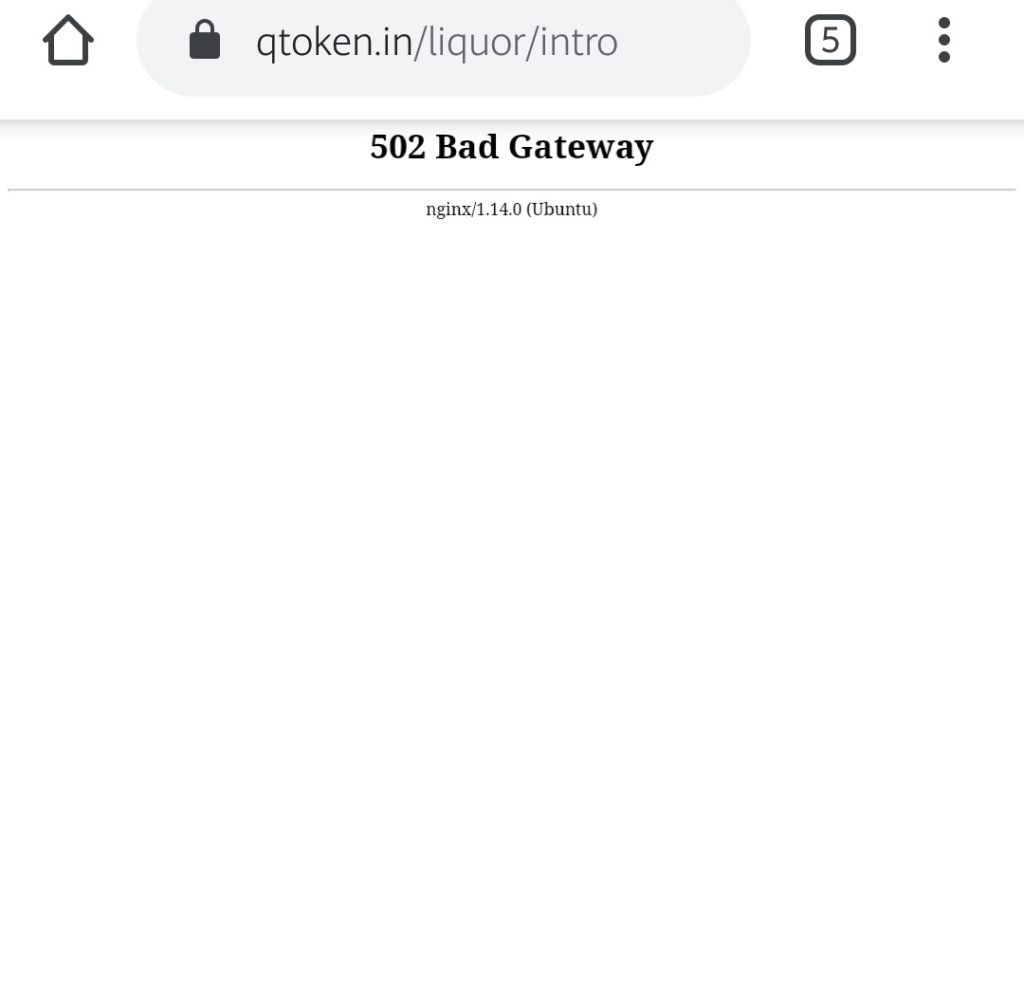 As of now, qtoken.in is not working. It is down, might be due to server load issue – qtoken.in/liquor/intro. Many websites have published the articles about qtoken.in and we are expecting that website will be working soon. This is a good step by the government to reduce the crowd in shops and it will also help to save the time of people who are looking for liquor purchases. People have to provide their identity along with the mobile number where e-coupon for liquor would be sent.