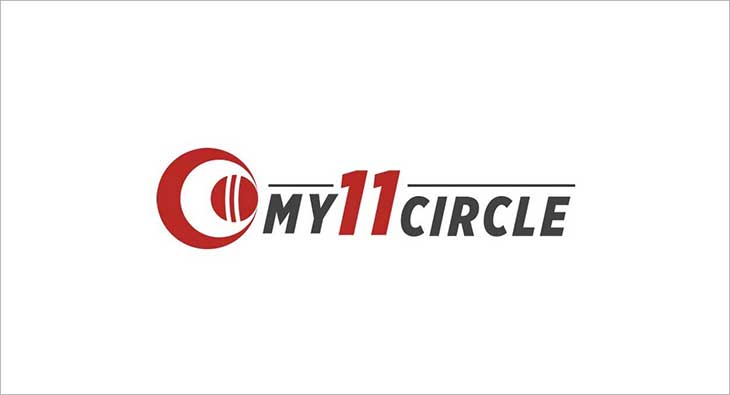 First of all, the app has a smooth as silk interface, which helps the user navigate easily to important basics like the rules of the game and the points system. A click on the left sidebar menu button is all it takes for a list of these important topics to be displayed. The points system is as clear and as flexible according to formats as possible with special bonuses for high strike rates and low economy rates. The rules too, clearly tell you how one can balance one’s team.

After clarifying the rules for the user, the app provides an entire gamut of live and upcoming games for which the user can construct a fantasy team around. For instance, the user can choose between live international games between teams such as England and India or choose national leagues across the world which range from more prominent ones such as the England T20 League, the Indian T20 League, and the Australian T20 League to more under the radar leagues such as the European Cricket League and the Dutch Cricket League. Not only does one have a choice between international cricket and franchise cricket based on leagues, but leagues are also held in regions such as the Tamil Nadu Cricket League and the Karnataka Cricket League.

After the user has selected the matchup or matchups, they would like to form teams for, they can click on the particular match and either scroll down or click the various options to explore the variety of contests one can enter. If one wants to test the waters, they can play a practice match for free with other users. If one wants to enter a smaller contest with one’s friends, they can enter a private contest.

After testing your skills in relatively low-stakes contests, you can join contests where all users participate. The total rewards for winners depend on the particular match-up one selects.

For instance, an international game between two big teams such as England and India could have a reward pool of over Rs. 3 crores for the mega contest. The Mega Contest is the biggest contest available and is open to over 6 lakh participants for a nominal entry fee of around Rs. 49. Close to 4 lakhs of these participants are assured of at least Rs. 49, since the contest rewards those who place from around the 30,000 range to the 390,000 range. The Delight Contest has a smaller reward total and lower number of participants but one can, for instance, win a Mahindra Thar after entering the contest. Another unique contest is the fan choice contest, which has a reward pool of Rs. 150,000, with the winner also getting an autographed ball from an international cricketer. Lastly, there are hybrid games that are available to the user which give all users within a set bracket an equal amount, such as the 4x or nothing group, giving the top 500 placed users an equal share of the reward pool.

Such variations are available for each type of game be it international or domestic cricket. After acquainting yourself with all the rules, all one has to do now is register your details through the KYC process and get set on your journey to explore the myriad ways of winning money through fantasy cricket.