Questions necessarily accompany the release of each new game on the forums about its optimization: gamers want to know how well the project works on different configurations and how effectively the computer uses the resources.

A well-optimized game is a game that demonstrates a stable frame rate on low- and high-performance systems, has a wide range of settings and also scales the performance with the growth of PC power – that is, even on a weak system will show acceptable fps. The top computer will load up to 100%, with a corresponding picture improvement. Note that Bollywood casino games are also well-optimized and suitable for play on a weak PC and phone.

This article collected the most optimized PC games of recent years. Going further into the past is OK, as any modern gaming system can quickly deal with the most unoptimized project of five or ten years ago.

Here you will see such titles: 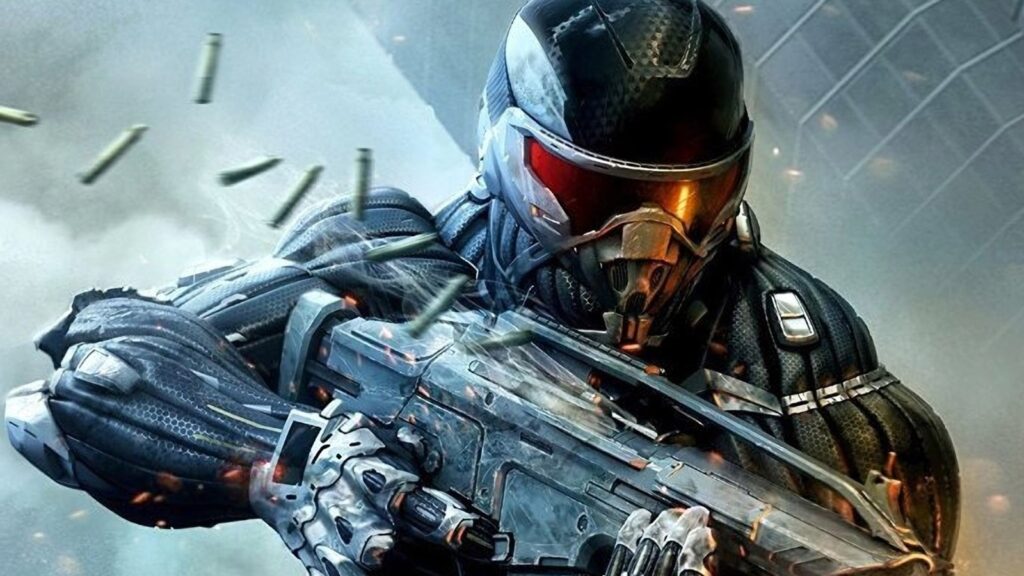 A game that spurred many to upgrade their PC, as it was one of the first to require mandatory support for DirectX 11, shows impressive graphics and contains a wide range of settings to find the perfect balance between a beautiful picture and good performance. In some scenes, Crysis 3 looks better than some modern AAA games.

One of the best story-driven shooters in the history of the gaming industry delights with beautiful visuals, plenty of graphics settings, and support for many modern technologies. Unreal Engine 3 engine itself is well optimized, and in capable hands, it demonstrates the miracles of performance, which happened with BioShock Infinite.

An online shooter set in the “Star Wars” universe has pleased gamers with excellent performance on various configurations. Thanks to an extensive selection of settings, you can achieve the optimal ratio between beautiful graphics and high fps on both weak and powerful PCs. Of course, all of this is a tribute to the Frostbite 3 engine.

The world of Mad Max is a wasteland, so there is simply nothing to overload the hardware. At the same time, the excellent design of locations and the general atmosphere of the post-apocalyptic make the game impressively beautiful in its gloomy charm. At the same time, it runs smoothly on weak PCs.

CD Projekt RED did a colossal job on the action RPG The Witcher 3: Wild Hunt, and as a result, the game shows a comfortable performance even on not the most powerful gaming systems. Of course, we had to make sacrifices for the sake of this – the released version of the project looks worse than the one, which was shown at the E3 during the announcement, but even after the graphics downgrade, The Witcher 3 remains one of the most beautiful RPG in recent years.

Need for Speed game was released on PC half a year after the console release: the developers needed this time to polish the game even more. And they didn’t waste it: the project boasts excellent performance, a wide range of graphics settings and sometimes a photo-realistic image.

The developers of Titanfall 2 have released a beautiful, dynamic, undemanding shooter that features adrenaline-pumping wall races and epic robot combat battles. Source 2, in the capable hands of Respawn Entertainment, produces an excellent picture and simultaneously enjoys a consistently high frame rate per second on any game configuration.

Paradox has released a beautiful, large-scale, engaging space strategy game that features an extensive selection of settings and easily adjusts for different game system configurations. Of course, the most epic battles on weak PCs can experience frame slumps, but players usually enjoy a smooth picture without any performance issues.

One of the most beautiful online shooters exploiting the World War I theme, which is so rare in the gaming industry. Battlefield 1 features great graphics, quickly unlocks the potential of the most powerful hardware and has no problems with the network code. But it should be noted that the system of destructibility of the environment is very demanding to the CPU, so it is better to get hold of the appropriate hardware for ultra settings.

The game from the Forza Motorsport series was first released on personal computers and immediately showed a great start. The creation of Turn 10 Studios reveals the most powerful gaming systems’ potential while offering a stable fps count on weak PCs. However, there is one little nuance: the game only runs on Windows 10.

Once again, the Frostbite 3 engine has proven to be the most productive. Online shooter Star Wars: Battlefront 2, dedicated to the battles in the “Star Wars” universe, works well on configurations with old hardware, perfectly copes with multi-threading, has a lot of sliders in the graphics settings, allowing you to find the perfect balance between a beautiful picture and a high rate of frames per second. Technically, there are no complaints about the game, and loot boxes with microtransactions are a thing of the past.

Traditionally fighting games are ported to the PC on the residual principle, not caring about good optimization – remember Mortal Kombat X. But in the case of Injustice 2, it is worth noting that the developers have presented a quality version which works steadily at 60 fps on computers that fit the system requirements – and this is very important for the fighting game. You can only complain about the long download, but this can be solved by installing the game on an SSD. As for the rest, the project deserves to take place at the top of optimized games.

The sequel to this horror shooter about the adventures of brave soldier William Blaskowitz as he fights the Nazis occupying the planet has excellent performance on any hardware: the game will run stably on max settings on a four-year-old budget gaming card while giving you a bright, juicy picture. 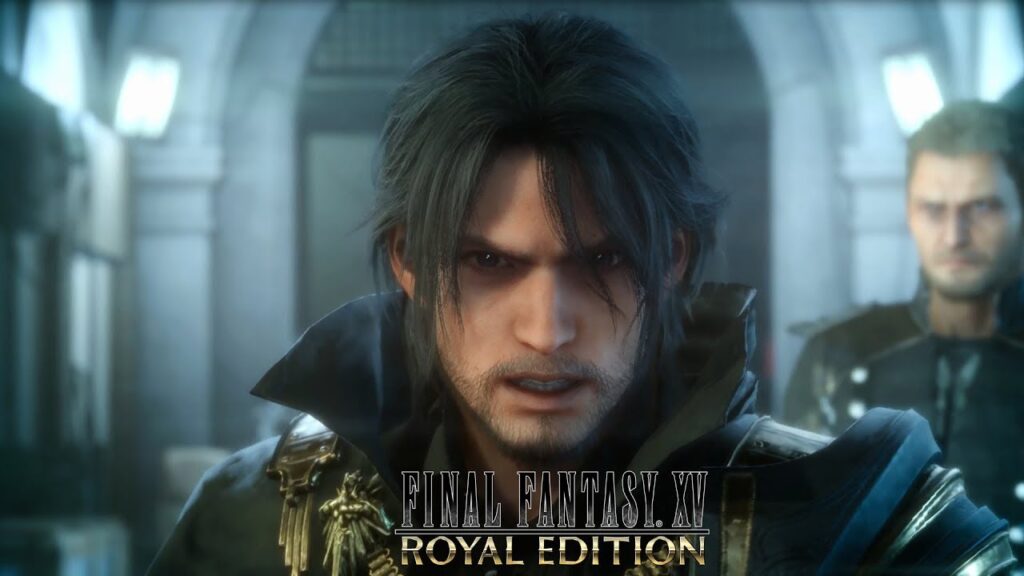 The representative of the cult line of jRPG pleased the players with the exciting adventures of Prince Noctis and his friends and with beautiful graphics and very compromised system requirements. At the same time, owners of top graphics cards will get the total experience, offering to activate exclusive Nvidia options, such as more beautiful grass and realistic animal hair.

Far Cry 5 is the sequel to Ubisoft’s popular shooter series. Players will travel to the American outback and confront a creepy cult. The pristine nature of the state of Montana and bright explosions that light up the cultists’ bases consume a lot of computer resources, but the game works perfectly on the weak by modern standards PC.