We’re already a few weeks into the 2022 IPL season and fans are simply happy that the tournament is finally back home. The last two seasons of the IPL had to be held in the UAE because of the pandemic, but since things are starting to get better, it’s most likely that the whole season won’t have to be held elsewhere. 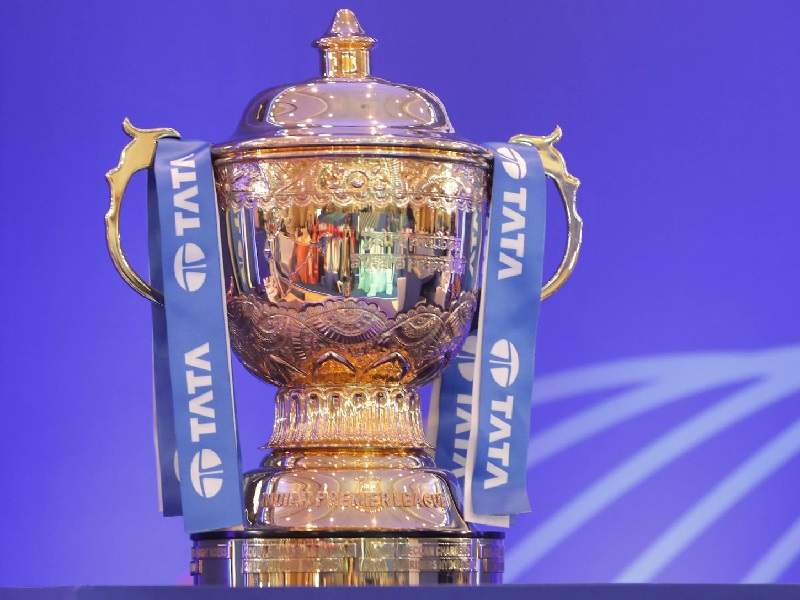 The 2022 IPL is set to take place throughout four venues in India. Whether you’ll be watching the matches live or will be enjoying them via live stream, it’s always nice to know where the matches will be held. This is especially is you’ll be placing bets on some of the matches live.

IPL news and predictions from 10CRIC would surely help you make logical bets, but seasoned punters also know the importance of being familiar with the venues of the matches. The venue alone can affect how players perform on the field.

Now, if you are still at loss about the IPL venues this year, don’t worry! We’re here to tell you all about the 2022 IPL venues in India and the records that teams and players have in these stadiums.

The Wankhede Stadium is one of the biggest cricket venues in Mumbai. It was built in 1974 and was named after the secretary of the Mumbai Cricket Association during that time. You can find this stadium near the Marine Lines in Mumbai.

This big stadium is where many Tests and ODI matches are held including the ones for the IPL. The stadium has a 33,108 capacity which was a bit of downsizing compared to how much it could accommodate before it was renovated in 2011. Still, this is one of the favorite venues of many cricket fans and cricketers themselves.

The team who scored the highest while playing here is Royal Challengers Bangalore with 235/1. Here are other noteworthy records that happened in this venue:

This stadium is known as the home ground of Mumbai Men’s and Mumbai Women’s cricket teams. It is owned by the Cricket Club of India (CCI) and was established in 1937. The stadium’s seating capacity is 20,000 but it can accommodate up to 50,000 people.

The Brabourne Stadium has also hosted numerous big cricket events including the ICC Champions Trophy in 2006. It was also the first T20 International venue in India in 2007. Aside from cricket, tennis and football matches are also held here.

The team that’s scored the highest when in this venue was Mumbai Indians with 212/6. Here are the other noteworthy records that took place in this stadium:

When it comes to the team that scored the most in this venue, it is Delhi Capitals with 190/7. Here are the other notable scores that took place in this venue:

This cricket stadium is located between the hills of the Western Ghats. It is the home venue of the Maharashtra cricket team and also the headquarters of the Maharashtra Cricket Association. This was only established in 2012 and has already hosted 2 Tests, 7 ODIs, 3 T20Is, and 44 IPL matches.

The team that scored the most in this stadium throughout the IPL is Chennai Super Kings with 211/4. Here are the other notable scores attached to this venue:

Player with Most Wickets: I Tahir with 15