As per the Asia Cup schedule, this series will be completed in 15 days. The First match of the Asia Cup will be played on 27th August and the Final match will be played on 11 September 2022.The First Asia cup was played in 1984 in UAE and this is the 16 edition of the Asia Cup. Asia Cup is hosted after a gap of 2 years and the formats of the series are ODI and T20. The Indian cricket team is the current Asia Cup winner and they won the most number of Asia Cup titles. Indian cricket team will try to retain the title and other cricket teams will try to reclaim the title from India. This Asia Cup will surely help all the teams in the preparation for the upcoming T20 World Cup. Cricket fans of all the Asian teams are looking for 2002 to Asia Cup tickets UAE. 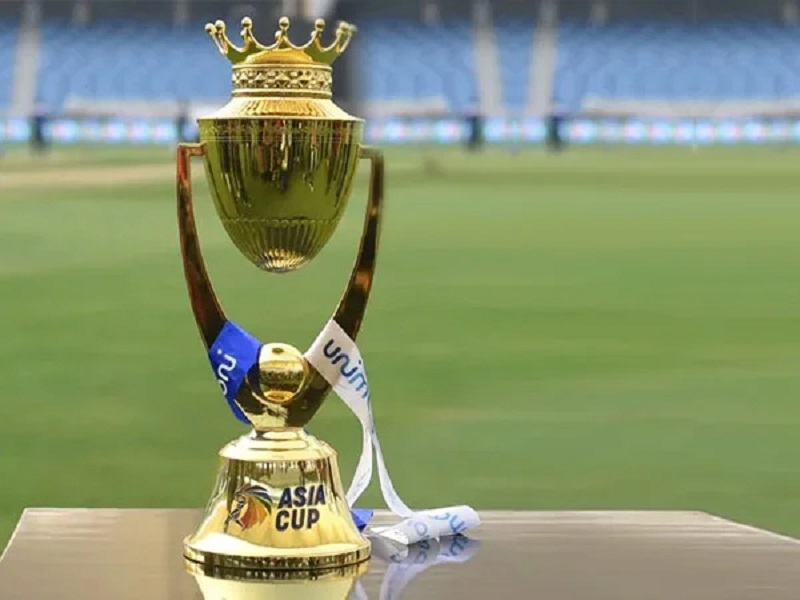 India vs Pakistan T20 match of the Asia Cup is the most popular match of the series. The sale of Asia Cup tickets will begin soon in online and offline mode for Dubai and Sharjah Stadium. The last season of the Asia Cup was also hosted in the United Arab Emirates. 2020 Asia Cup cannot be posted due to the coronavirus pandemic. The series is happening after a gap of 4 years, therefore, there is a huge demand for UAE Asia Cup 2022 tickets. In this post, we are sharing the methods to book match tickets from the official website and via Stadium ticket counters. The sale of Asia cup tickets online starts from 15 August 2022, Monday.

The sell of 2022 Asia Cup tickets will start soon as a few weeks are remaining for the beginning of Asia Cup. Tickets of the series will be available through authorized websites and some tickets are expected to be reserved for offline sale. Offline tickets are expected to sell through Dubai Stadium ticket counters and Sharjah Stadium ticket counters. Kiosks and counters in UAE might also sell offline tickets for the event. Below is the step-by-step method to book Asia Cup tickets online.

Ticket rates for the Asia Cup will depend on the opponent’s team. 75 AED is the starting price for Asia Cup match tickets. India vs Pakistan ticket prices are higher than the other matches’ ticket rates. Most of the important matches of the Asia Cup are scheduled to play in Dubai international cricket stadium. Asia cup final 2022 tickets demand is also very high. Therefore, Dubai Stadium ticket prices are on the higher side as compared to Sharjah cricket stadium. We will publish the Asia Cup 2022 ticket prices after the official notification. Tickets will be available in multiple categories depending on the stand type and view from the seat. The most expensive ticket for the Asia cup is of 3000 AED. Asia cup 2022 final tickets are also sold out.

Asia cup teams are divided into two groups. Group A teams are India and Pakistan. Sri Lanka, Afghanistan, and Bangladesh are in group B.

In this Aisa cup, a total of 6 teams are divided into 2 groups. A and B groups have 3 teams each. B group has already 3 teams confirmed. Group A has only 2 teams India and Pakistan. 3rd team of Group A selected from the Asia Cup Qualifier 2022. Which will be played from 20 August 2022 to 24 August 2022 in Al Amerat.

India, Pakistan, and TBC (To be Confirmed)

As per the Asia cup timetable, 6 group stage matches were held between the same group teams. 6 super four matches will be held in the top 4 teams. Rest 2 teams will be eliminated from the Asia cup. Top 2 teams will play Asia cup final on 11 September 2022 at Dubai international stadium.

Indian cricket team has announced their squad for 2022 Asia cup on 08 August 2022. KL Rahul and Virat Kohli return to the team. Jasprit Bumrahwill not be available with team due to injury.

The rest of the teams will announce their squads soon.

I hope the above information will be helpful to book Asia Cup 2022 tickets online and from Stadium ticket counters. We do not deal in match tickets and advise our visitors to book tickets only from official mediums.