Cricket has become a rejuvenated sport since the introduction of the IPL in 2008. The Twenty20 competition takes over the consciousness of Indian cricket fans for seven weeks each year and is also popular on a global scale. 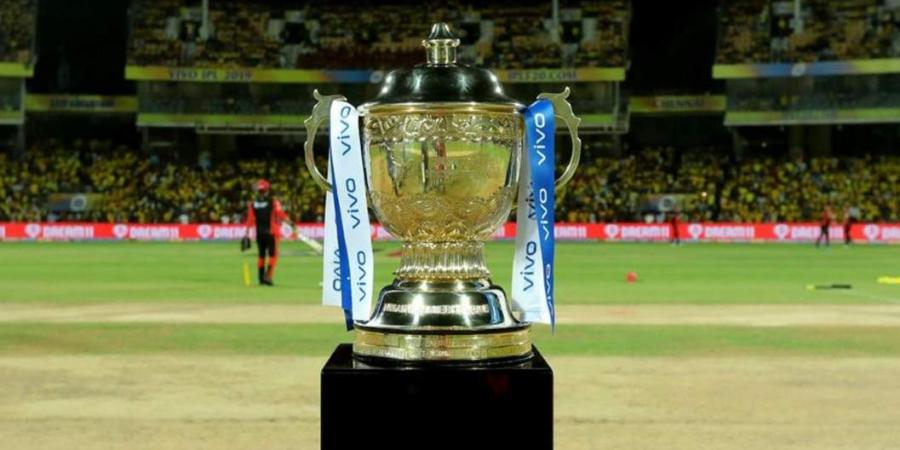 The entertainment that surrounds the IPL is somewhat reminiscent of the razzamatazz that accompanies sports leagues like the NFL in the USA.

The buzz of the IPL

The IPL has definite energy all if its own and attracts both domestic and international fans. Twenty20 enthusiasts can attend the matches in person or watch the popular live streams from Hotstar. More than 200 million people watch these live streams overall.

Aside from the viewing excitement that the IPL generates, providers recognize the electricity that the sport creates. They provide the opportunity to place a wager on the results of matches, thereby creating additional excitement.

Competition from other Twenty20 leagues

The IPL is far from being the only Twenty20 league in the world. There is competition from several other leagues which are based on the same premise. This premise involves 6-8 team franchises playing against each other. Each team contains top domestic and international talent.

Despite the competition from leagues, such as the Big Bash League (BBL) in Australia, the IPL is still the standout Twenty20 league in the world. There are more than 25 players in the league who earn more than US$1 million per year. These earnings are a huge attraction when you consider that earnings in the BBL are capped at AUD$1.77 million for an entire team. From the earnings factor alone, it’s clear to see that the IPL is by far the richest Twenty20 league in the world.

Other issues affecting the BBL

The earnings factor is not the only issue that is causing the BBL to slip as a competitor to the IPL. The standard of cricket on the show has also been subject to criticism. Top Australian players have not been present due to clashes in schedules. This is in contrast to the IPL which takes place at a time when there is no scheduled international cricket for the Indian national team.

Overall, the IPL is the most lucrative and exciting Twenty20 league in the world. It’s attractive to players due to the high financial rewards that are available. For instance, the IPL’s highest earner is Indian captain Virat Kohli. The IPL is also attractive to cricket fans because it’s an exciting league to watch and a lot of the very best cricketing talent is on view.