India vs New Zealand Wellington T20 tickets are in high demand after the announcement of the India tour of New Zealand in 2022. This is the first T20 match of the 3 match T20 Series. This match is scheduled to play at Wellington regional stadium and commercially it is known as Sky stadium. It is a multi-purpose Stadium used for hosting cricket matches, sporting events, and concerts. It is the biggest stadium located in Wellington City therefore it is also known as Wellington stadium. The seating capacity of Wellington regional stadium is 34500.

Fletcher Construction built this stadium in 1999. It was named as WestpacTrust Stadium from 2000-2002. Later it was renamed Westpac Stadium in 2002 and again in 2019, it was renamed as the current name. It is owned and operated by Wellington Regional Stadium Trust. 46474 is the record attendance of this stadium in 2002.It is your biggest Stadium and is used for hosting cricket matches, rugby, football, wrestling, soccer, events, concerts, etc. During cricket matches and high voltage events, it is tough to book Sky Stadium tickets online and offline. in this Stadium, we are sharing the methods to book Wellington Regional Stadium tickets along with the seating Wellington Stadium chart. 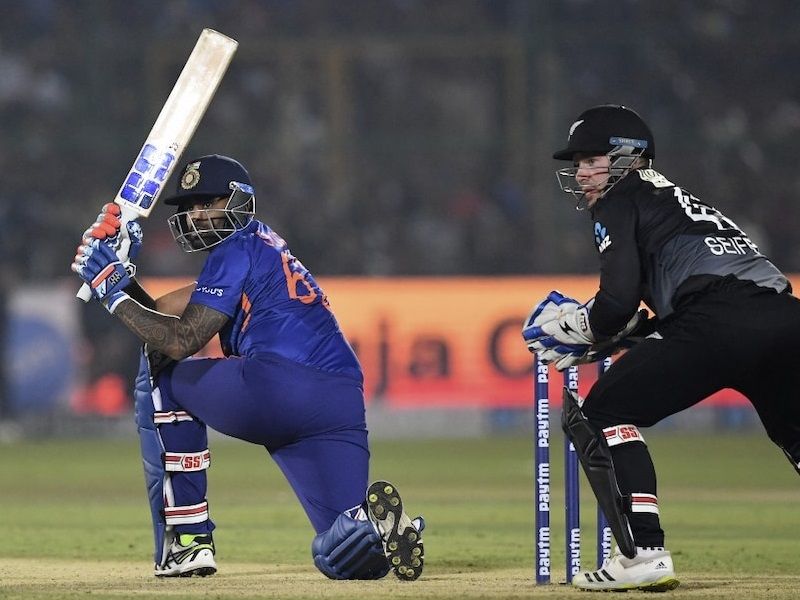 How to Book Wellington Stadium Tickets

Sky Stadium New Zealand has hosted events on regular basis. Wellington Stadium tickets are available online and offline through the box office located outside the stadium. online tickets are sold through official website of sky stadium. Ticket demands for sporting events are generally high. Cricket, rugby, soccer demand is normally higher as compared to other events.Below are the simple steps to book Sky Stadium tickets online from official sources.

Offline ticket can be bought from Stadium box office. Online tickets are convenient to book as compared to offline tickets. During high demand events it is advisable to book online tickets in advance as tickets might get sold out very quickly.

Wellington regional stadium is a big stadium and can accommodate 35000 visitors. It is tough to locate seats during events without a proper map of Wellington Stadium. Sky Stadium has multiple seating layout as per the event type. Authorities set different types of Sky stadium seating arrangements as per the Sporting event and concerts.

Cricket matches’ seating arrangement is different from football matches’ seating arrangement. We have shared 2 maps of the Wellington Stadium seating layout map. All the stands and categories are clearly depicted on the map along with near roads and pitch position. Directions and screen location is mentioned on the map along with nearby roads. Wellington regional stadium entry Gates and ticket office location is marked on the map. The Wellington Stadium seating plan map comes in handy while visiting this stadium.