In this article, you will learn some valuable Europa League betting tips and predictions for its 2021/22 edition.

The Europa League sees various clubs in Europe contest with each other in order to win. The winners of this trophy than go to the Champions League. The last season of the Europa League was won by Villarreal, which was the third victory for Spain in four years. 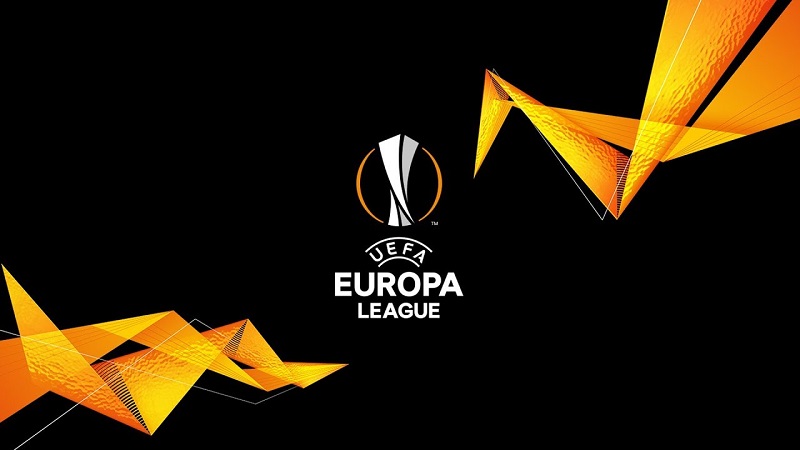 For the 2021/22 season of the Europa League, the competition will see some changes owing to the Europa Conference League’s commencement. There will be fewer qualifying rounds with just 32 football clubs as opposed to 48 clubs earlier.

Similar to the Champions League, there will be eight groups in total, which will consist of four clubs. The winners of every group will then go to the knockout stages. Earlier, there were the last 32 clubs in the knockout stages, but now this is not the case.

Now, there will be a round of play-off wherein eight second-ranking sides and eight third-ranking sides will compete against each other in the groups of the Champions League. These eight winners will go into the final 16 with the winners of the Europa League group. Knockout games will take place over two legs with the final match taking place on May 18 in Sevilla.

Generally, clubs rotate their players for ties as was seen in the last season. The same can happen again this season, seeing the crowded fixture list. With more competition, clubs get more serious, especially if they are looking forward to entering the Champions League. Before placing a wager, it is best to see the line-ups first. Clubs with strong players can afford to exclude key players, but others might struggle.

In the betting world, statistics are very important. Betting professionals study these before making their predictions. For instance, if a team has more low-scoring games as per the stats, then it is recommended to bet on under 2.5 goals. Betting experts look at both the away and home records of all football clubs when predicting the results.

In the last season of the Europa League, the average of overall goals was 3.03, which was one of the highest goal averages in an international tournament.

One other thing that you must keep in mind when you wager on the Europa League is the high percentage of home victories. In a lot of seasons, including in the 2020-2021 season, home teams have won 44.6% times, that is, nearly half of the games.

Generally, sports betting websites provide odds of 1.50, which means you can try at least twice in the 2021-2022 Europa League. Last year, visitors won 36.8% of the matches as opposed to 18.6% of parity scores.

Additionally, you must check out the comparisons of odds in order to ensure you get the best odds when you place your bets.