With the India-Bangladesh series knocking on the door, ardent cricket fans are well aware of what is coming next—the much-awaited IPL auctions. Considered as one of the most exciting events to end the year, some pundits hail it as high as the tournament itself. With online websites and forums booming with audiences, expert advice and observations from armchair analysts, a major hike in the IPL match betting rates is also observed, and this is not just confined to the auction event, but extends beyond as well, even as much as post-tournament estimations of individuals who stand a strong chance to have possession of the plethora of caps for excellence in their respective fields (pun intended?). 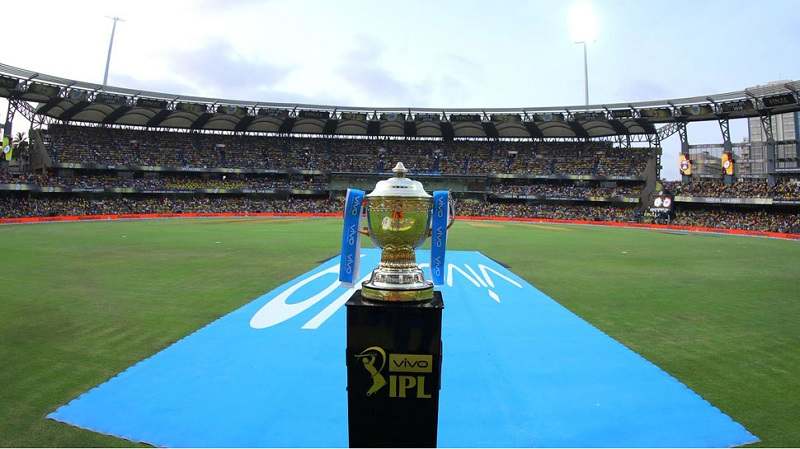 Beyond the clouds of estimations and perceptions, there is a beautiful sky of good cricket, great enjoyment, and loads of entertainment—much like what a sports franchise like the IPL stands for, at least in modern times. In order to reach that sky, though, certain clouds need to be tugged at—and for those who are looking for a silver lining, here are a few players that could give you gold when it comes to entertainment factors in this edition of the IPL.

This South African is possibly one of the most entertaining yet delightful bowlers to watch. Rightly held as one of the best spinners modern cricket has to offer, Tahir is known for his innumerable tricks and magical spells. His entertainment factor does not just lie in the misery of the batsman not being able to detect the turn of the ball but extends to his celebration similar to a plane taking flight on the runway. One of the most complete bowlers in the true sense of the term, Imran Tahir is most definitely the player one must watch out for.

Possibly the sole reason why the Black Caps still get nightmares after the controversial finals of the 2019 ICC Cricket World Cup, Ben Stokes proves to be the most versatile cricketer the game has to offer. With his pinpoint accuracy when it comes to last minute Yorkers, or his deceiving slower balls, he always manages to render the batsman flabbergasted.

It is impossible to enlist players to watch out for without having King Kohli in it. Possibly one of the most iconic figures of all time, Kohli has not only managed to break records in all forms of the game but is evidently setting his own. The IPL is no different for the captain, and despite not being able to secure the title in this decades-old tournament, Kohli has always deserved the right to be named one of the best this tournament has seen, if his orange caps were not enough testament already.

It has become rather traditional to mention Kohli and de Villiers under the same breath, for they have worked wonders together. As stable as Kohli is with his pace and ability to linearly proceed the innings, de Villiers has been quite the explosive batsman, with his shots capable of surpassing the boundary across all possible angles. A true entertainer, de Villiers has quite the reputation of being the one that can never be outsmarted.

The man who single headedly changed the shape of Indian cricket, MS Dhoni rightfully deserves a special place in this list. A true selfless being, Dhoni has always led by example rather than illustration. Rightfully called Captain Cool, he happens to be one of the most successful IPL has ever seen. Although he seems to have taken a hiatus when it comes to international cricket, MS Dhoni is far from unfit when it comes to playing the limited-edition tournament of franchises.

With his cool temperament and balanced sense of cogitation, MS Dhoni will most definitely deliver more as a captain than just a mere batsman. Possibly one of the most pivotal figures and a focal point in the way the IPL has metamorphosed over the course of the decade, it is rather saddening to contemplate that MS Dhoni does not have too many years when it comes to active participation in the IPL. As for 2020 edition, though, it is expected that the great MSD will most definitely hit quite the many out of the park.

Take your gambling experience to the next level with SevenJackpots! Download the most Casino apps for gambling in India 2020

India's most popular card game is now available on online, Play Teen Patti at 10Cric for real money on your mobile-phone!